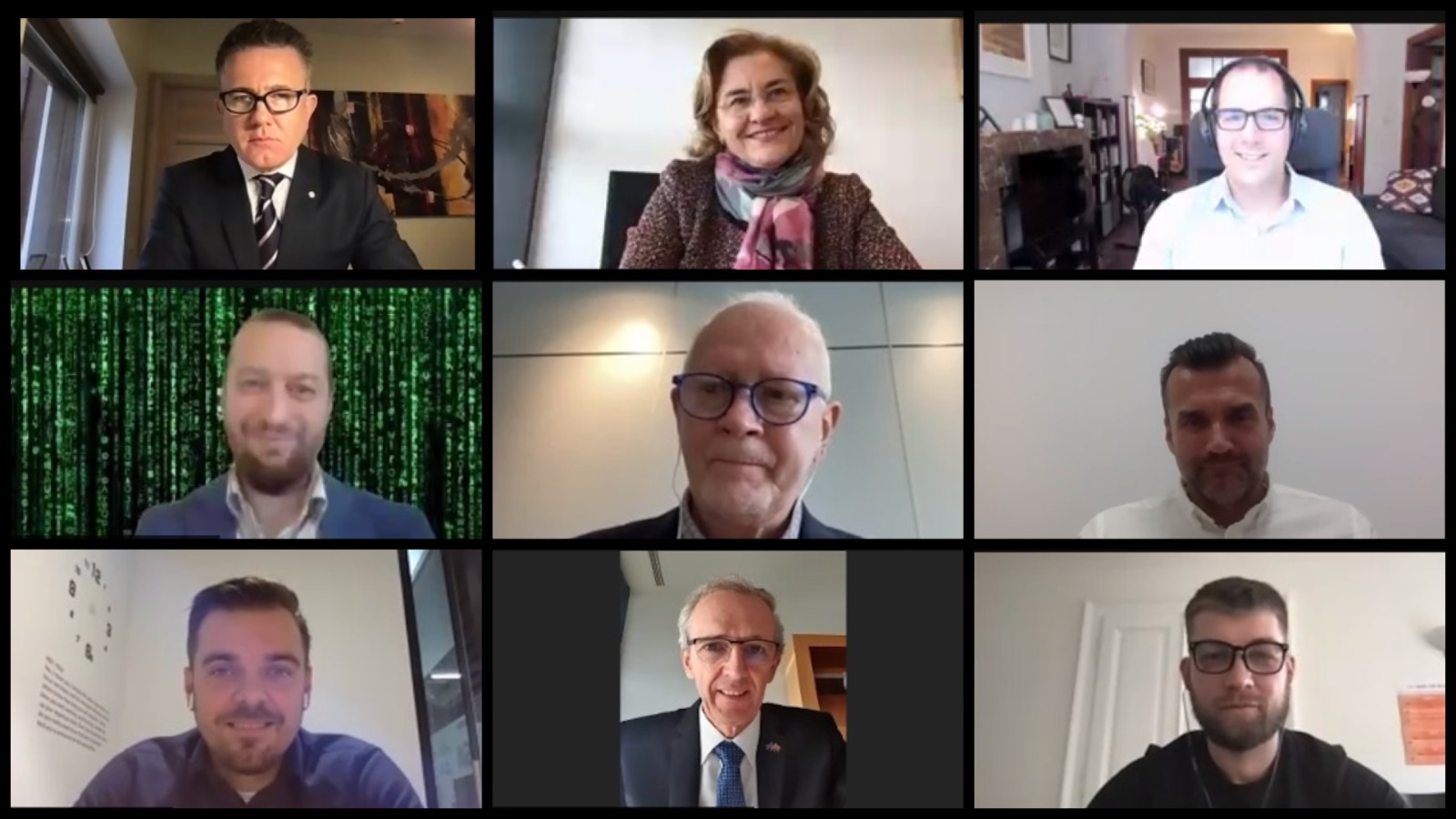 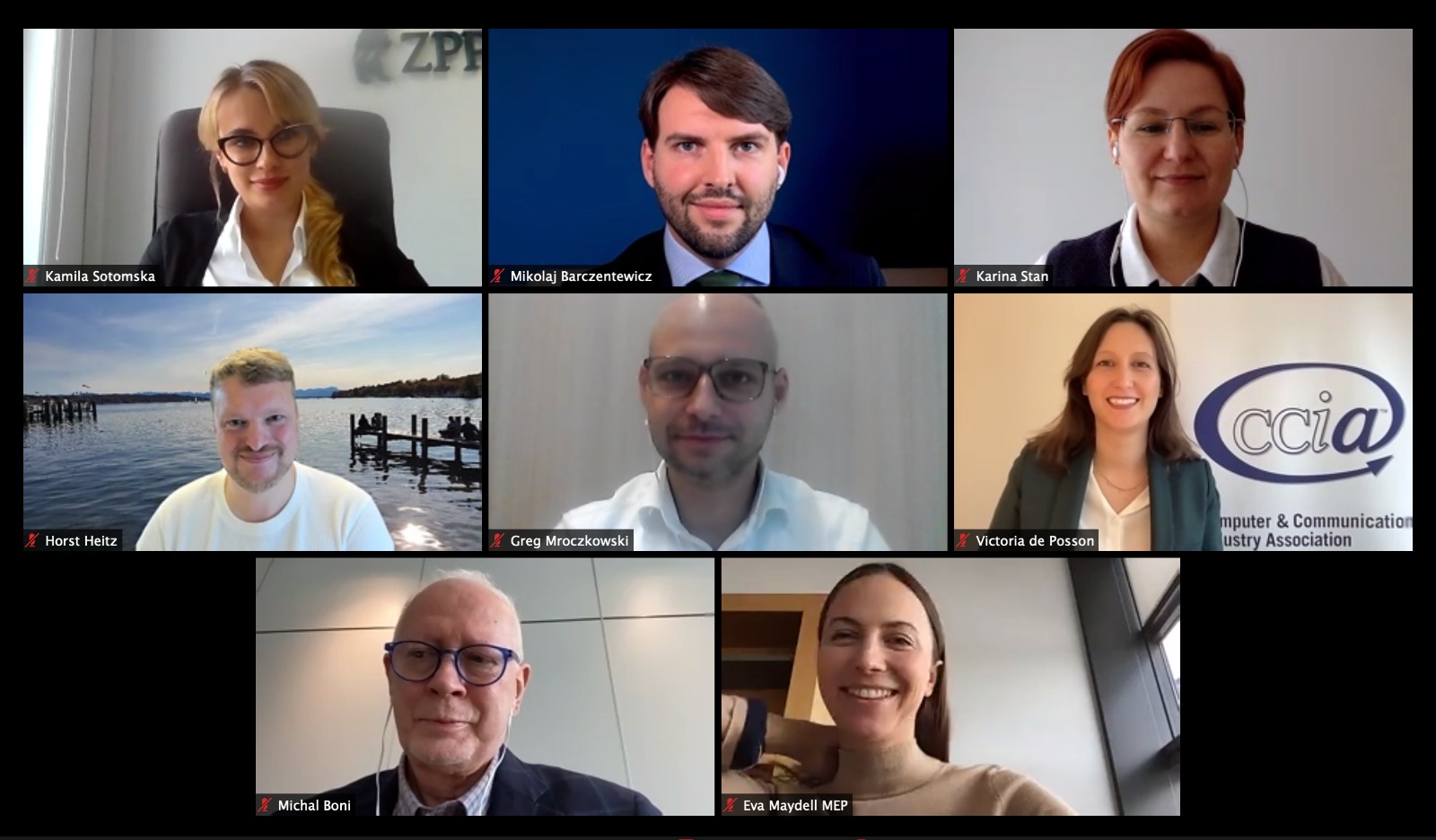 On Wednesday, October 20th, SME Connect premiered its series “SMEs Meet MEPs”, with a first episode dedicated to the DMA and the DSA in Central Eastern Europe.

The DMA panel focused on the general impact of DMA on the current digital environment and SMAs. There was a general agreement that the DMA proposal is not ideal in its current form. Specifically, Michal Kardos remarked the negative impact of hard regulation such as the DMA on entire innovation ecosystems, while Virgilijus Dirma stressed the fact that the DMA should not only focus on the primary goal of platform fairness, but also take into consideration other secondary goals such as user preference as well as privacy concerns.

Later in her welcome address to the DSA panel, MEP Eva Maydell echoed this sentiment by stating that the regulations’ aim is “not to kill platforms, but rather to make them more responsible and equitable”

Michal Kanownik specifically remarked the importance of digital and targeted advertising for SMEs, a perspective shared by other panelists later in the DSA panel. Greg Mroczowski, in fact, stated that the DSA and the GDPR shouldn’t be essentially overlapping regulations, as this would be counterproductive for SME growth and consumer reach. It’s important to see upcoming legislation such as the DMA and DSA as part of a bigger policy landscape and understand its interplay with already existing frameworks.

The DSA panel focused on the key principles of the DSA and how the current proposal may actually undermine its conception as a horizontal framework and the “country of origin principle”. At the core of the DSA, there are fundamental disagreements across Member States on what constitutes harmful or illegal content, which will inevitably impact the DSA enforcement across Europe. For example, Poland has drafted a proposal of the “country of destination principle” which would further contribute to the fragmentation of the digital single market, as Kamila Sotomska explained.

Ultimately, as remarked by Mikolaj Barczentewicz, “SMEs are also platform users.” In this regard, similarly, Victoria De Posson warned about spillover effects, also by stressing the importance of not making automated (monitoring) tools mandatory, as this would negatively impact SMEs.