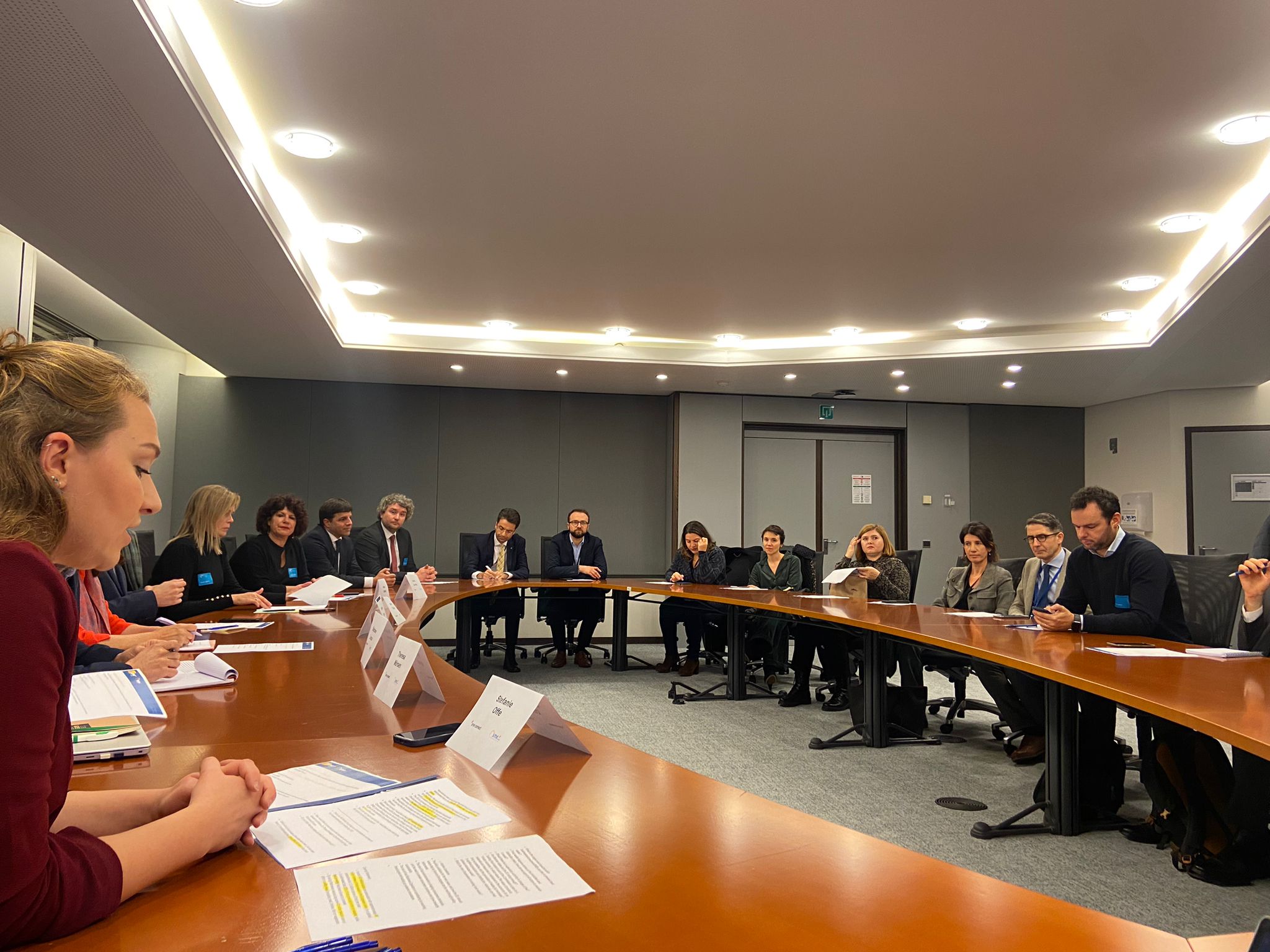 Marlene Mortler opened the event stating that the topic that is under discussion is complex – against the backdrop of rising food prices and impending and acute disasters worldwide. With the advancing climate crisis, the issue of food waste must be brought into even sharper focus. In the European Union about 80 million tons of food waste are generated every year, a stark contrast with hunger in many parts of the world – the proportion of people who cannot afford a healthy diet is 30% worldwide. Food security cannot be taken for granted. Not even in Europe, as the Corona pandemic and the war in Ukraine has proved, the supply chains are collapsing. At the same time, food is lost or wasted in agriculture, food processing, food retailing, restaurants and private households. However, food waste is not only a moral issue but also in terms of economy and environment. The EU Commission´s Farm to Fork Strategy is the first step and important. In order to effectively bring together the issues of food waste and food security, political measures need well founded impact assessment.

Antoine D’haese followed up with the importance to look at the entire food supply chain- from farm to fork, because unfortunately the strategy focuses more on retail and consumer level instead of primarily food production. It is important to keep educating the consumers and build the environment around them to help consumers to understand their food purchases.

Hélène Delabye said that in BEL the mentality is to raise awareness together with the companies. From production level to end consumer. “Awareness is the key to reduce food waste”. She stressed that it is important for consumers to differentiate the “best before” and “use by” date on food and gave example what BEL as a company is doing against food waste.

Anita Gerrits continued on highlighting that prevention is the key– we really have to zoom in on what we can reuse and repurpose as a waste. Businesses can reduce waste by donating it to food banks or by transforming it into animal feed. As for the household consumption, it is a question of motivation – a behavioural issue –to reduce waste. Talking about the value chain, we need to look at both ends too, it ends with the consumer.

Stéphane Leroux said that we need to address the consumer’s behaviours, in restaurants the plate waste is about 20%, which means that consumers are wasting big time and very often, so we need to be able to talk to these people. Restaurants and hotels need to be able to understand how many guests they are going to have to estimate the right amount of food they need. The end of the chain is also important, bio waste is where they would like to foster innovation. He again took up the topic of transforming food waste into animal feed.

Theresa Mörsen concluded that cities also can reduce waste by engaging with different stakeholders across the supply chain – with producers, schools, canteens, hospitals but also with local business, farmers and supermarkets. Mörsen brought up a food waste reduction example in Paris, where they adopted a plan for 50% food waste reduction until 2025 by engaging in a public procurement, training kitchen staff, providing education in schools on how to produce meals with less food waste and stressed the creation of new recipes with leftover food. 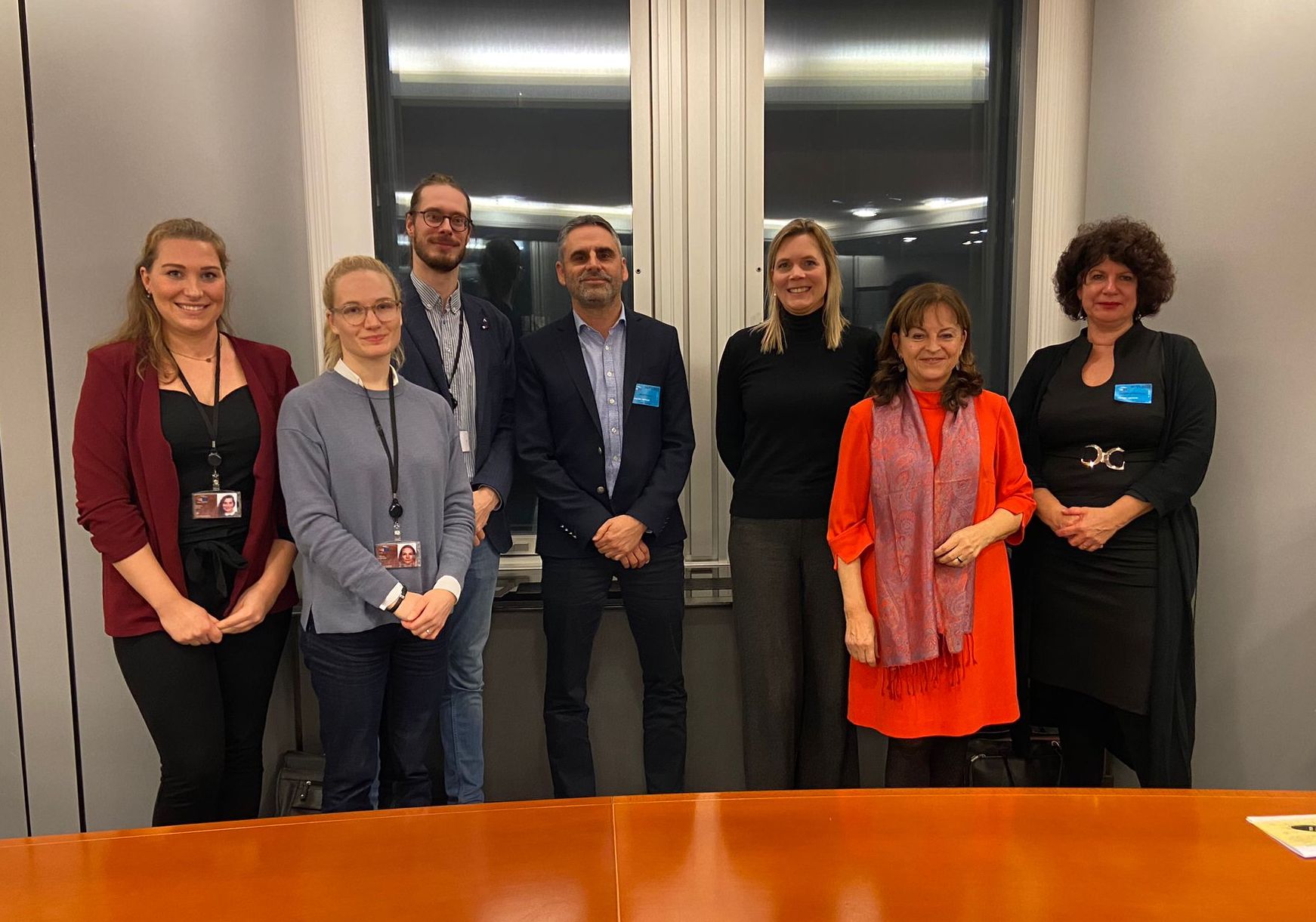