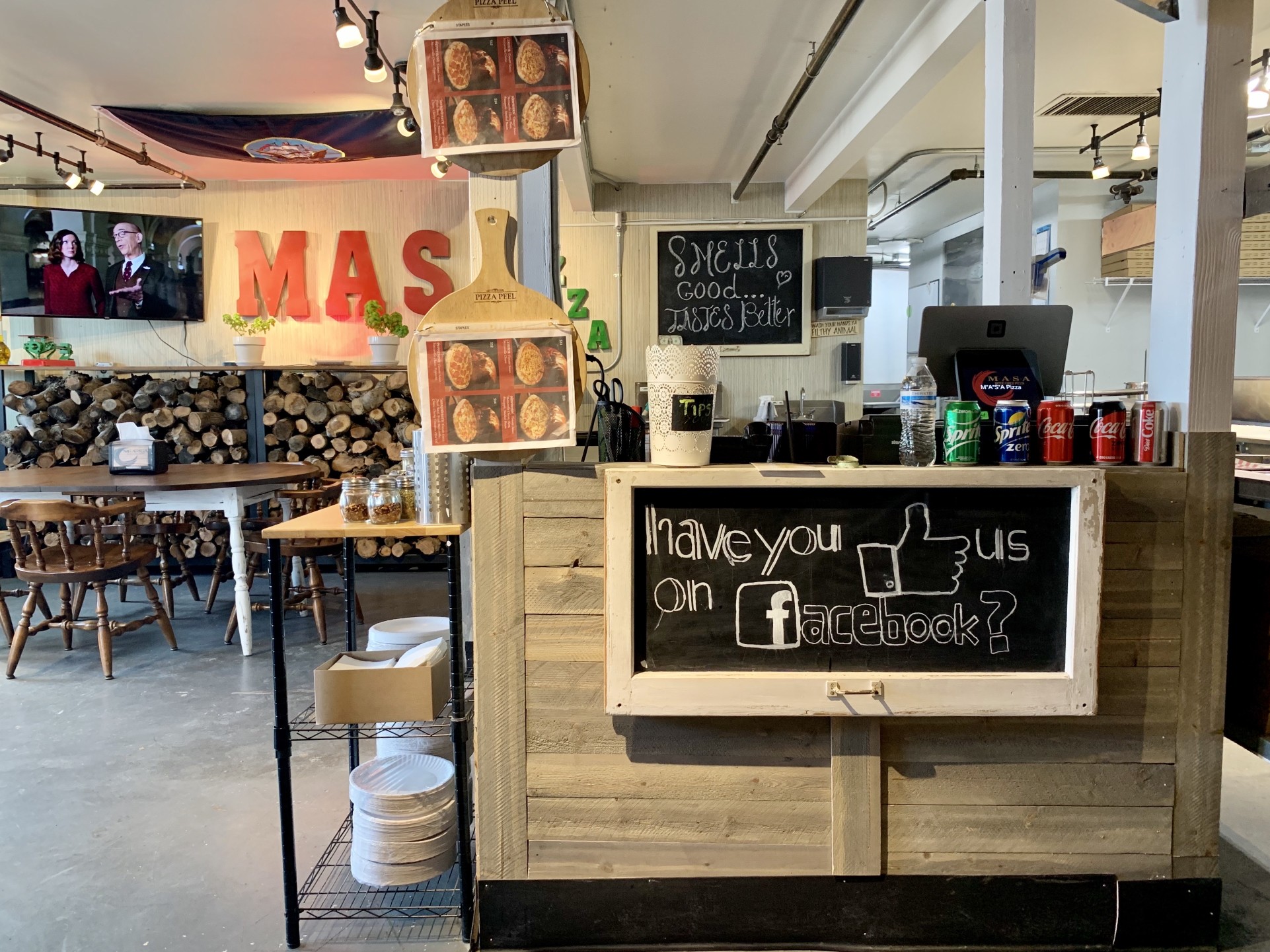 We, undersigned organisations, would like to thank policymakers for the effort and work that has been put into Digital Markets Act negotiations so far. We are appreciative of the proposals aimed at making the DMA workable and avoiding the unintended consequences of the DMA for SMEs. Nevertheless, with the negotiations nearing the end, we believe it is important to fine-tune provisions aimed at targeted advertising to avoid negative impacts for European businesses.

Hence, in our view, the implementation of the obligations by the gatekeepers should not affect the quality, functionality and integrity of the services that small businesses currently benefit from. It is, therefore, crucial to ensure that DMA avoids unnecessary restrictions that would undermine the value of targeted advertising for European businesses.

Unfortunately, the European Parliament’s proposals do not seem to go in that direction. The EP has proposed to introduce an opt-in based on GDPR consent for both the combination and the “cross-use” of personal data for targeted advertising. This goes beyond what was proposed by the European Commission in the original version of Article 5(a), which required users’ consent for the combination of personal data only. The extension to the “cross-use” of such data is disproportionate and will seriously decrease the functionality of targeted advertising, thereby harming the needs of the many entrepreneurs for whom targeted advertising is the most cost-effective way to acquire customers. The introduction of an opt-in for targeted advertising is also a departure from established practice under GDPR. This change has been criticized by data protection experts, including the Centre for Information Policy Leadership, which has “strongly recommended” to align the DMA with the GDPR due to the fear of creating conflicting regulations. Ultimately, an opt-in does not respond to more substantive concerns regarding the transparency of targeted advertising, which are better addressed through other means.

To conclude, while we support the objectives of the DMA, we believe that DMA does not strike the right balance between value creation and the protection of users. Since European SMEs often cannot afford advertising in mass media, an opt-in for targeted advertising will inevitably weaken their position vis-à-vis large companies, making the DMA miss its point.