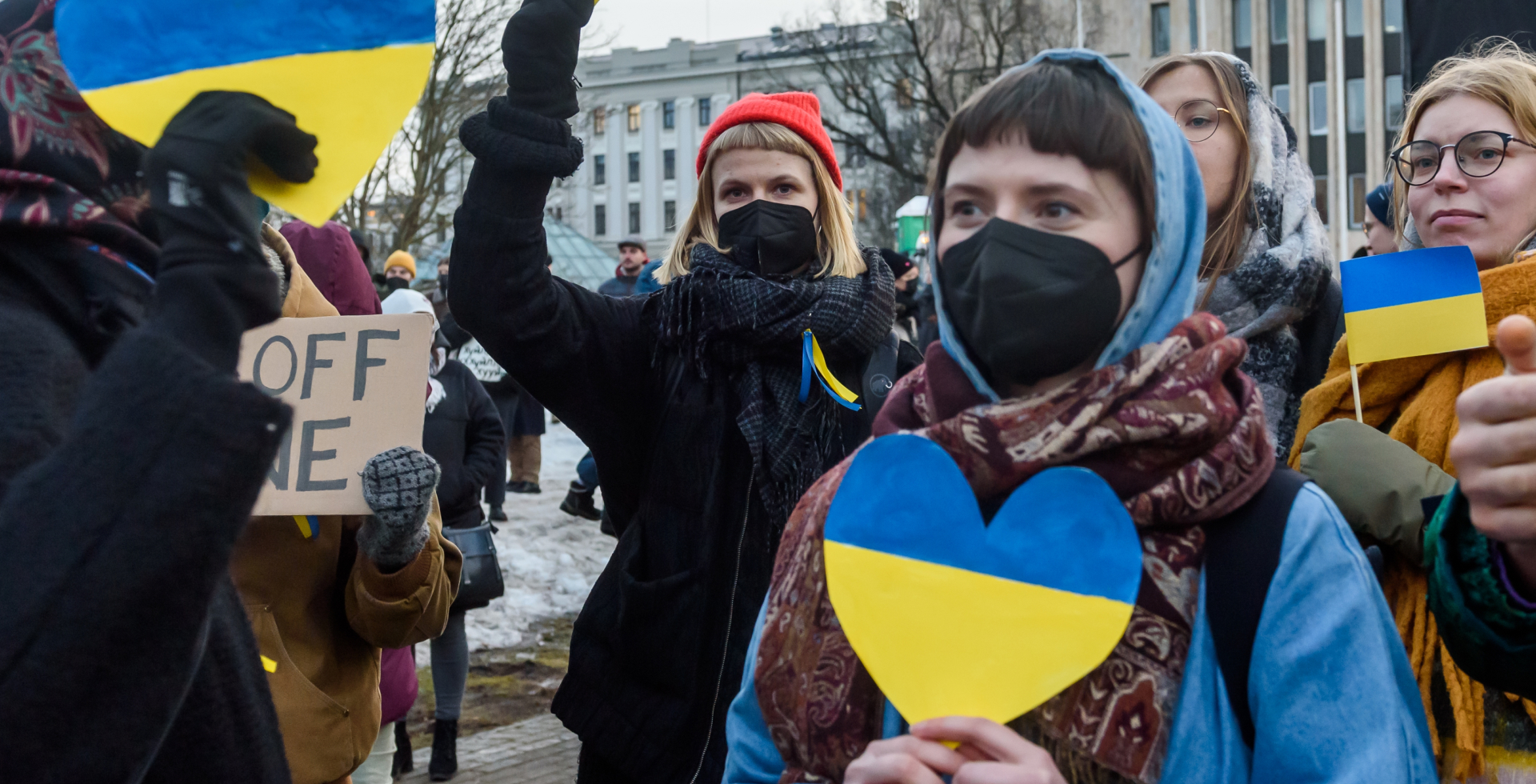 Business Community Standing by Ukraine’s Side:

Unceasing Support to
Ukrainians in the War Effort

Mobilising our network and partners for Ukraine.

The world is engaged in economic warfare sided with support to Ukraine military defence.
How more can we help as individuals, communities, companies, governments and nations?

Over the next weeks we will hold a number of virtual discussions bringing together EU business leaders and Ukrainians in an effort to identify best relief actions for the part of Europe that is now subjected to an unfair and brutal attack. 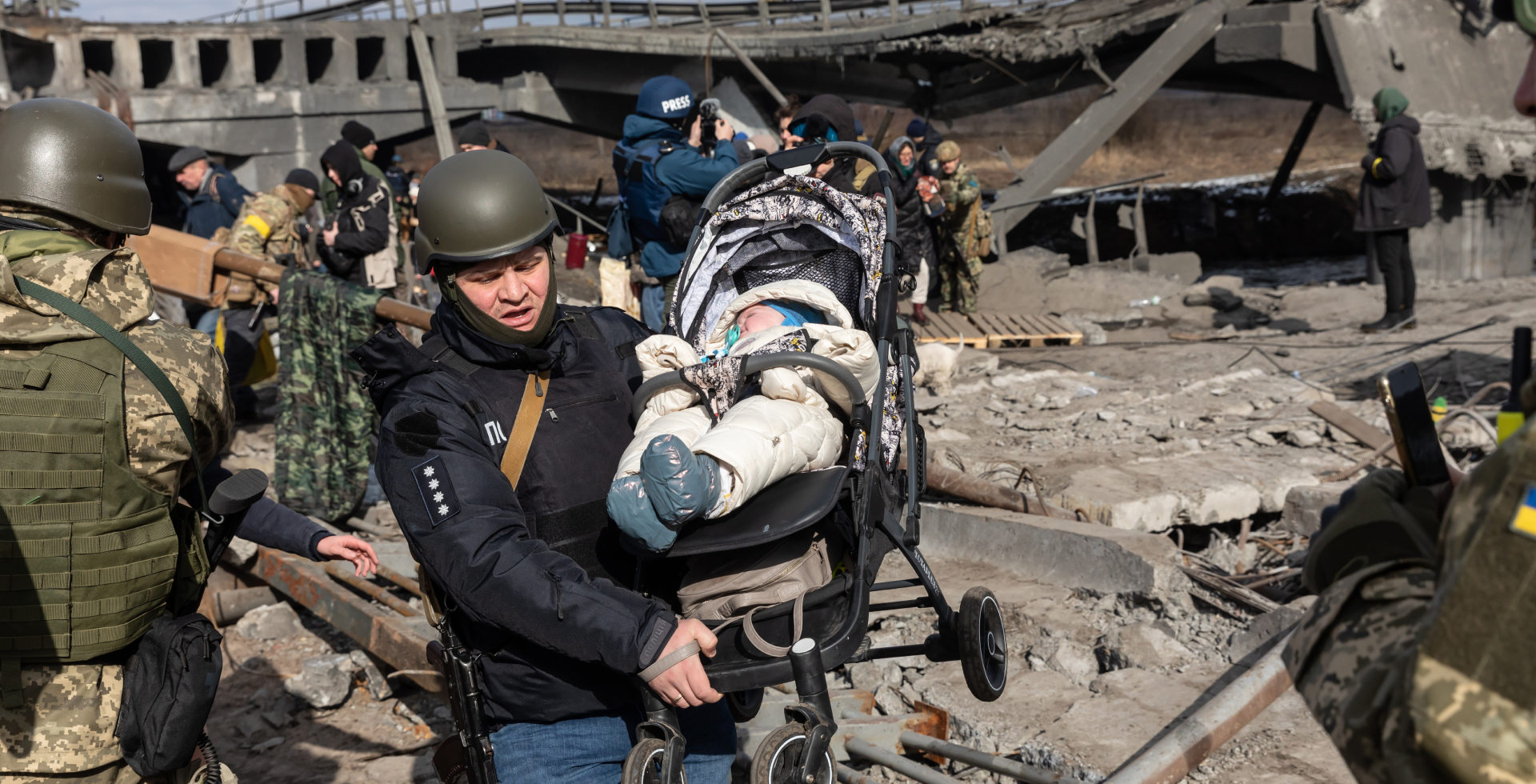 People’s Tragedy:
How Can Businesses Help

The War in Ukraine affected directly over 10 million people —
including children and minors in need of life-saving care and shelter.

How can business help?
How can governments make it easy? 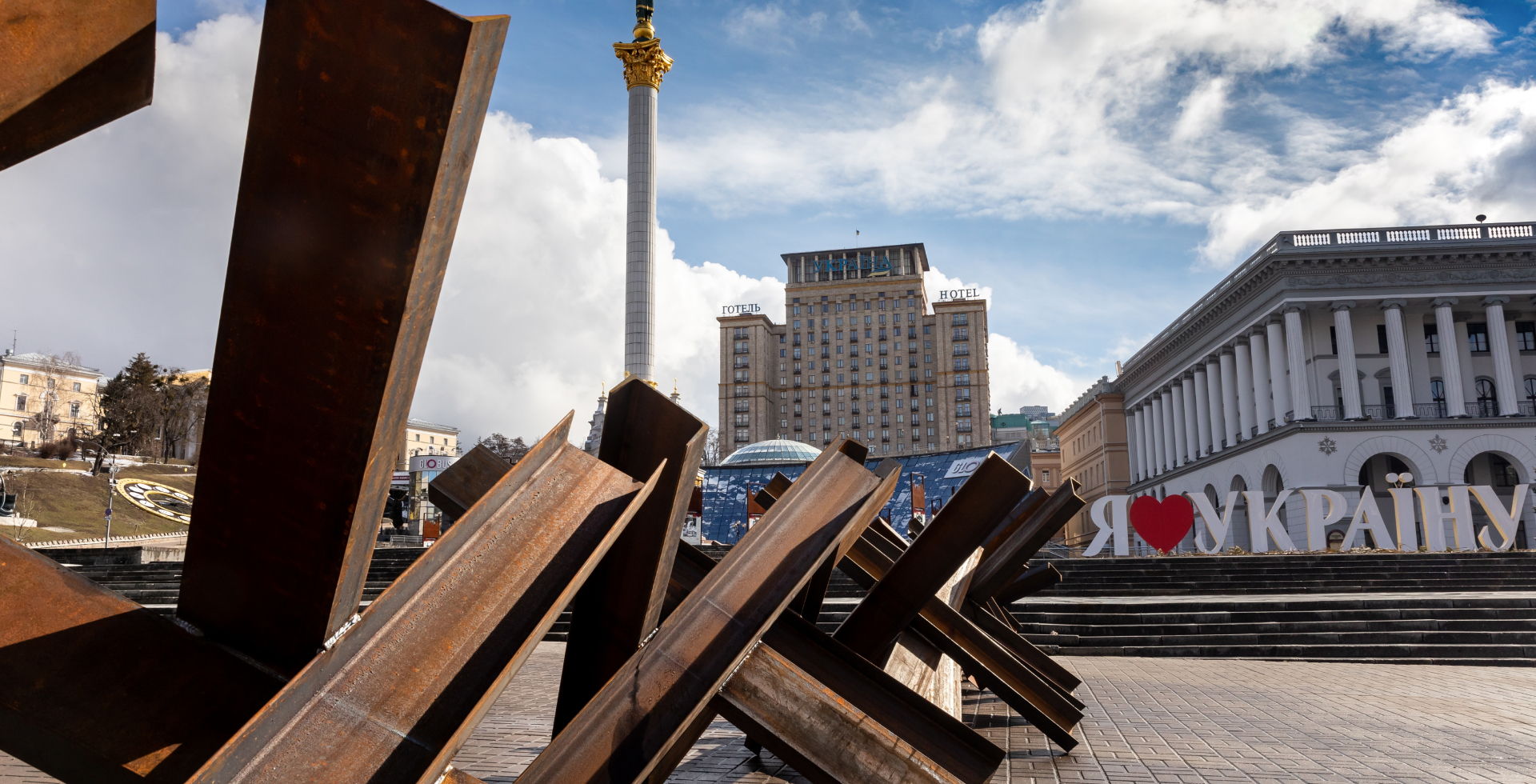 Keep Calm and Carry On:
How To Keep Ukraine's Economy
Running During War

The sheer extent to which the international business community, both within and outside Ukraine,
is rallying to support the country has no historical equivalent in Europe. In particular, the speed
with which companies in Ukraine, both foreign and domestic, have pivot• ed from peacetime
normality to wartime activity. Still, with 10 million people directly affected by war and most of them
displaced, Ukraine’s economy is bearing an enormous pressure.

What will it take to keep it afloat?
What role business has to play? 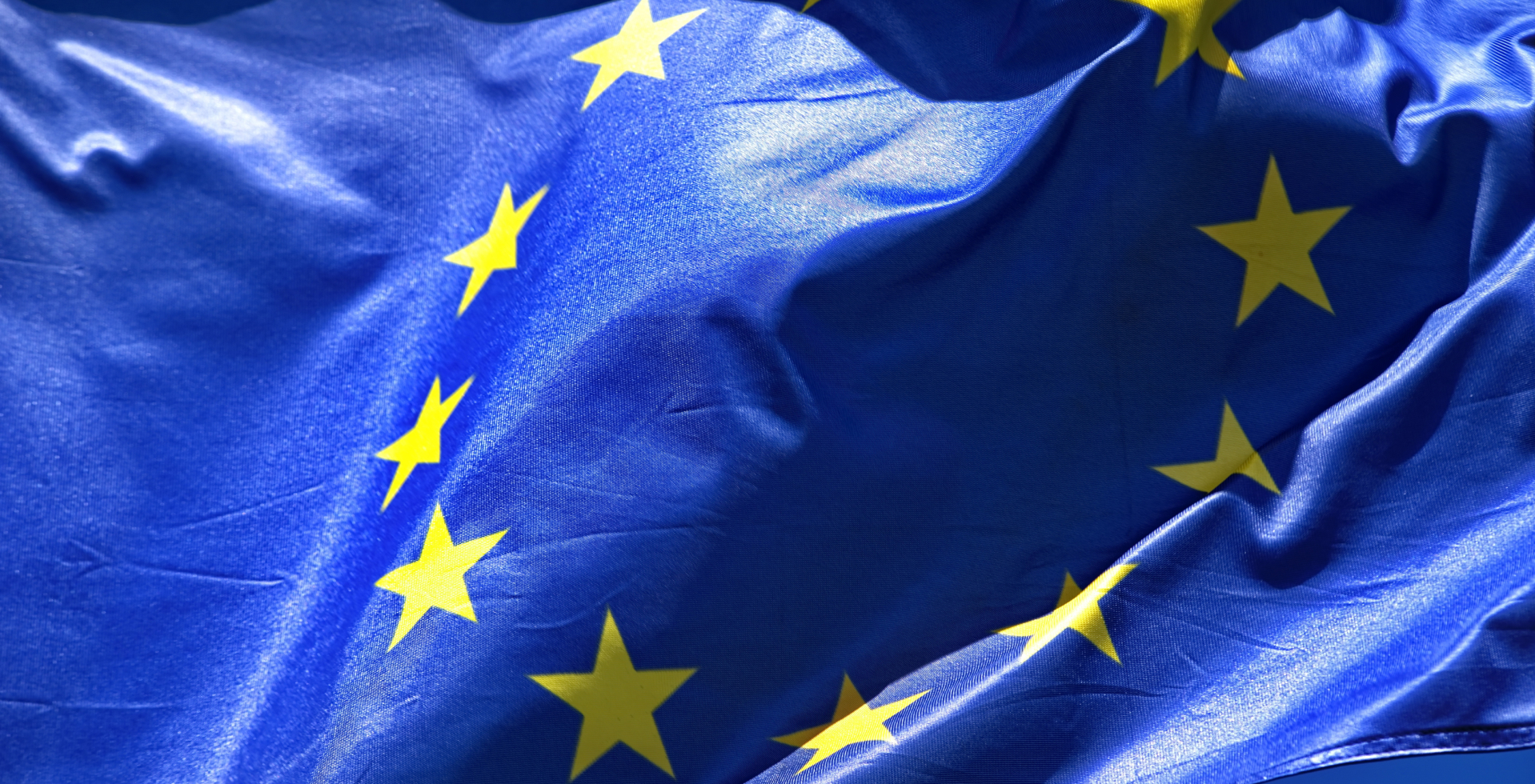 How To Make Europe’s
Business Resilient to
Dependencies From Russia

The world must show a united front with Ukrainians against Putin’s invasion and step up economic pressure on Russia with sanctions, while recognising these have an impact here too. There is an economic sacrifice involved in stopping Putin.

How to make Europe’s business resilient to dependencies from Russia?
What’s the future pass for Europe’s economy? 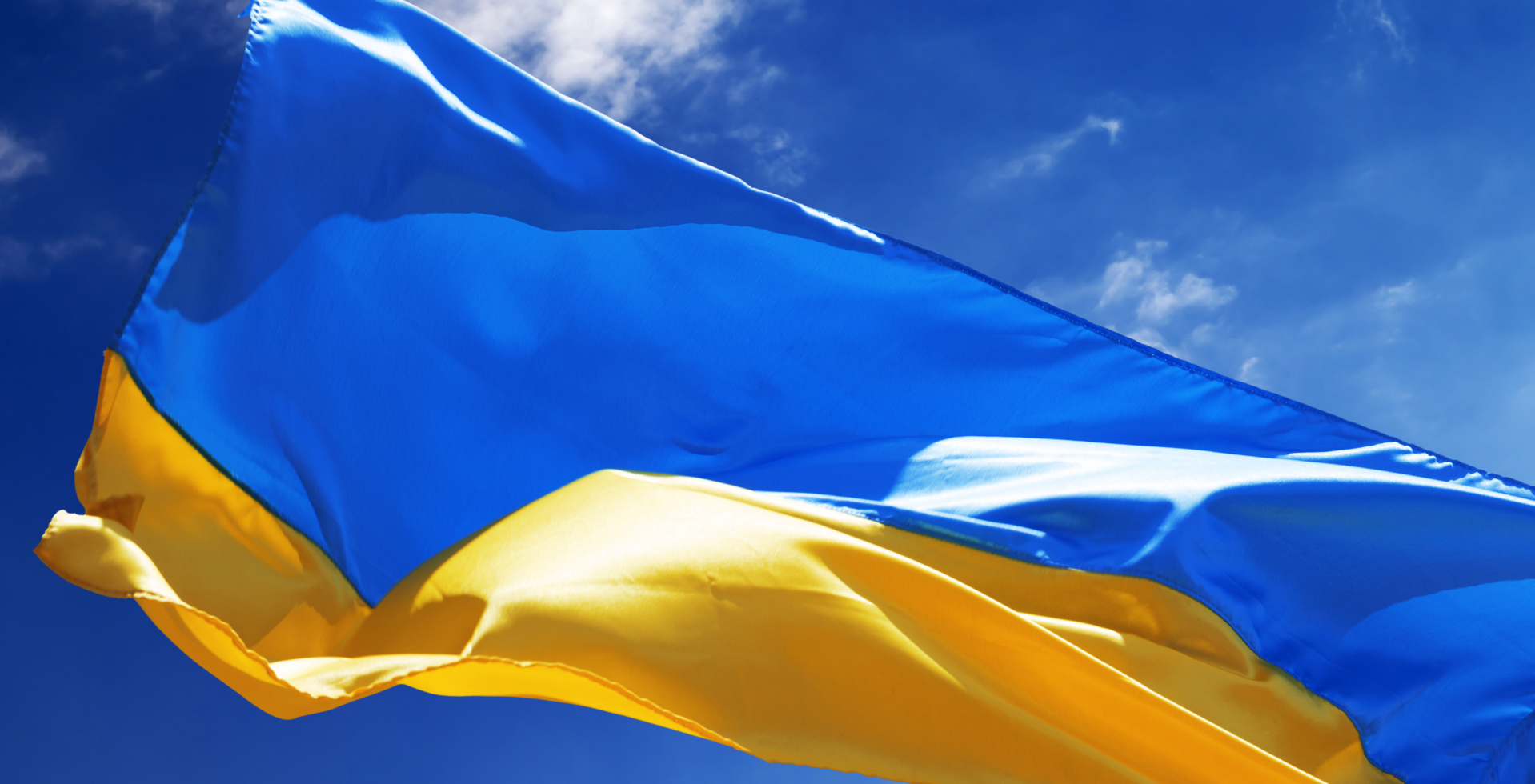 Russia’s invasion of Ukraine, and the sweeping sanctions imposed on Russia in response, have triggered economic disruptions. To contain their longer-term consequences, we must start working on recovery plans now.

In Ukraine, physical and human infrastructure have been hit very hard. The country can expect massive external support for its reconstruction, during which it might be able to address past weaknesses and build new economic structures and relationships at home and abroad.

How long will the process take time?
What kind of bumps there might be on the way?